The last few days have seen cryptocurrencies make a strong comeback after China’s continuous crackdown on this space resulted in a selloff in September. The price of Ethereum is currently at US$3,600 at the time of writing, up from US$1,900 in July this year. Ethereum is the second-largest cryptocurrency in the world, valued at a market cap of US$424 billion.

The digital asset has been a massive wealth creator for long-term investors, rising from US$11.95 in October 2016. In the last five years, the cryptocurrency giant has returned a staggering 30,000% to investors. So, a $500 investment in Ethereum five years back would have been worth over $150,000 today, making it one of the top investments in this period.

But similar to most other assets, past returns don’t matter much to current investors. Let’s see if the price of Ethereum can continue to gain momentum in the last quarter of 2021 to touch record highs by the end of this year.

While China has banned all players that operate in the cryptocurrency segment, long-term investors should not be deterred by these developments. Ethereum, Bitcoin, and several other digital assets have been on the radar of institutional investors in the past 18 months. This widespread adoption has been a key driver of rising crypto prices since March 2020.

According to the world’s largest cryptocurrency exchange Coinbase, institutional trades account for the majority of trades on its platform. This robust demand from investors and institutions alike is likely to push the Securities and Exchange Commission or SEC to accelerate the launch of cryptocurrency ETFs in the upcoming months, which should positively impact the prices of digital coins.

A major concern for crypto enthusiasts is the high prices associated with the mining of Ether and Bitcoin. But the Ethereum blockchain will soon be shifting from a proof-of-work model to a proof-of-stake model in 2022. This transition is expected to reduce Ethereum mining prices by almost 99% while bringing several improvements to this blockchain network.

For example. Investors will be able to validate blockchain transactions also known as staking and earn interest in the process. They will also be able to execute smart contracts faster driving adoption higher for the cryptocurrency.

Analysts from leading investment bank Goldman Sachs expect Ethereum to outpace Bitcoin in the next few years. Goldman Sachs is optimistic about the ability of the Ethereum blockchain to support and host a wide variety of DeFi (decentralized finance) and NFT (non-fungible token) projects. As mentioned earlier, the blockchain also hosts smart contracts where two parties can execute legal transactions securely without an intermediary.

Ethereum is experiencing competition from other cryptos such as Cardano and Solana, but it enjoys a first-mover advantage and is one of the most recognized currencies in the world.

If the bull run in the cryptocurrency space continues, Ethereum prices could easily surpass US$5,000 by the end of 2021. But investors should also understand that gaining exposure to cryptocurrencies carries significant risks due to the lack of regulation and underlying volatility associated with this asset class.

RRSP Investors: 3 Stocks to Hold Forever
2 Canadian Dividend Stocks to Watch in October 2021
1 Top TSX Stock to Buy Now if You Are Concerned About a 2022 Recession
The 3 Best Canadian Stocks to Buy in October 2021
Dividend Earners: 3 Cash Cows to Boost Income Instantly! 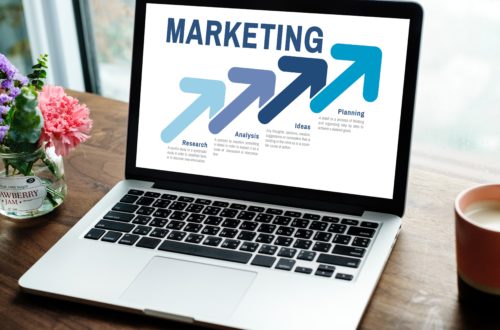 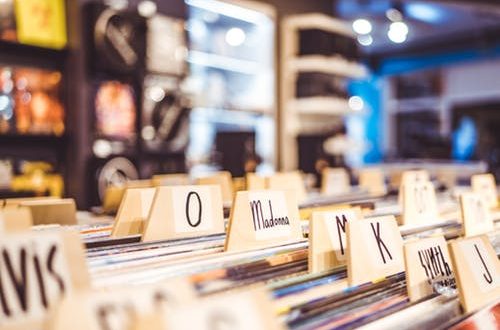 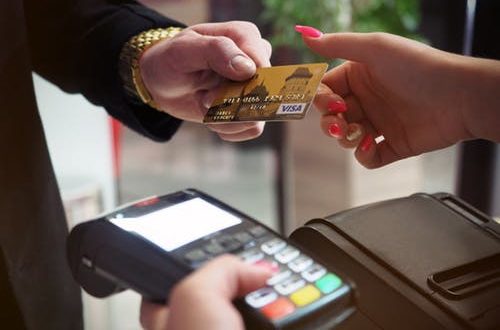