There are few investments on the market today that have polarized investors as much as Cineplex (TSX:CGX). With a potential end now in sight, investors are considering whether it’s time to buy or sell Cineplex. Let’s try to answer that question.

Contents hide
1 The case to buy
2 The case to sell
3 Buy or sell Cineplex? Some final thoughts

The case to buy

Cineplex stock was decimated during the pandemic. The stock still trades at a significant discount compared to its pre-pandemic price. During that time, Cineplex has slashed costs and eliminated its dividend — all to remain afloat.

Fortunately, the pandemic appears to be ending, and businesses are open. Some parts of the country require proof of vaccination for entry. As that rollout and recovery continue, prospective investors can expect Cineplex’s revenue to soar.

Another point that few investors realize is that Cineplex is more than just its movie-popcorn business. While that segment is responsible for the bulk of Cineplex’s revenues, there are other areas that are growing in importance.

Cineplex’s Rec Room concept is just one such example. The large, multi-configurable entertainment venues can host any type of event, offer live entertainment, games, and catering. Pre-pandemic, the Rec Room was a growing contributor to Cineplex’s earnings. Cineplex was also rapidly expanding its Rec Room presence across the country. As the pandemic ends, that growth could continue.

But is that enough to warrant a buy? Let’s now look at the other argument to determine whether to buy or sell Cineplex.

The case to sell

The pandemic was tough on every business. Some businesses learned to cope, whereas others are stuck with business models that are still reliant on people gathering in enclosed spaces. Cineplex fits into that latter category.

To be fair, Cineplex has tried to innovate in recent years, with some success. The arguments mentioned above are all valid points that could help the company post a profit someday. There are two problems with that.

First, Cineplex needs to aim higher. The success of Cineplex’s movie-and-popcorn business is tied to two completely different events. We have the proliferation of streaming services, and then we also have the COVID-19 pandemic.

While the latter will end (hopefully soon), there’s still a very personal decision on whether would-be customers will return to theatres. After living over a year with limited social contact, will we be comfortable sitting in an enclosed place with others? Even if the pandemic ended today, it could be weeks or months before people feel comfortable to venture into a theatre, if ever.

The alternative to that is my first point. Streaming services were a major threat to the traditional movie-and-popcorn business well before the pandemic began. If anything, the pandemic only accelerated the transition towards a home-streaming environment. For less than a price of a single admission, subscribers get nearly unlimited access to thousands of movies that do not run on a fixed schedule.

To make matters worse for Cineplex, there are now multiple streaming service companies that have established studios to film and distribute new films directly to streaming services. Unlike the direct-to-DVD model this replaces, these films are attracting top talent, have huge budgets, and can reach a huge audience.

That doesn’t sound too promising for Cineplex investors.

No investment is without risk. That’s something that every investor painfully learned during the onset of the pandemic last year. Fortunately, the market has roared back to life since then, but there are still stocks that are struggling. Cineplex is one such stock.

Unfortunately, Cineplex’s fortunes are not only tied to the end of the pandemic but are also linked to changing consumer tastes. Yes, people will return to the theatres to watch the best that Hollywood has to offer. But there’s a growing number of people that will opt to stream movies from home. Until Cineplex can diversify itself away from being overly reliant on the declining theatre model, the investment is just too risky, despite it being perceived as undervalued.

In my opinion, there are far better options on the market for investors to consider at present. Even better, many of those other stocks can generate a healthy income stream, which is something Cineplex stopped doing last year.

The post Should You Buy or Sell Cineplex (TSX:CGX)? appeared first on The Motley Fool Canada.

When Will it Be Time to Buy Cineplex Stock?
Air Canada Stock: Will it Ever Recover?
Cineplex Stock: Time to Bet on a Recovery?
3 TSX Stocks to Invest $100 in Right Now
2 Canadian Stocks Looking Cheap in September

Fool contributor Demetris Afxentiou has no position in any of the stocks mentioned. The Motley Fool recommends CINEPLEX INC. 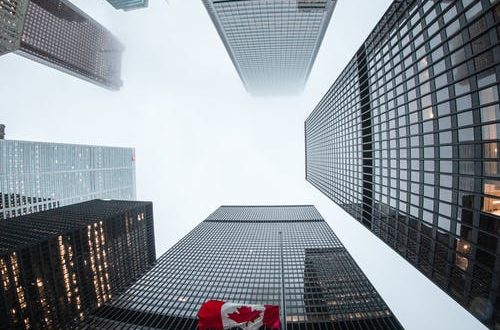 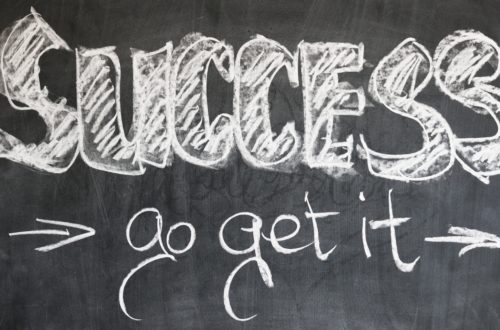 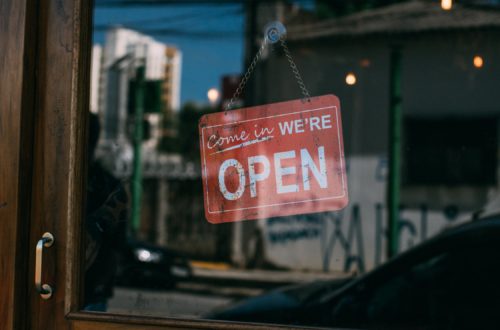