The COVID-19 pandemic has disrupted every business. For most, that disruption has been long and painful. For others, it was an opportunity to update their business model. And then we have Bombardier (TSX:BBD.B). The plane manufacturer may finally be turning a corner, prompting many to ask whether you should finally buy Bombardier?

Contents hide
1 The story so far
2 Q2 results: A limited view or a sign of the future?
3 Final thoughts: Should you buy Bombardier?

Let’s try to answer that question.

The story so far

Most investors will recall Bombardier as a train and plane manufacturer. Bombardier was notorious for getting massive rail contracts, but the company often lagged when it came time to deliver. Quality was also a common complaint. Lucrative rail contracts in New York and Toronto come to mind as recent examples of where things went wrong.

Turning to today, the rail segment has been spun off, as too has Bombardier’s passenger jet business. This includes both the Q-Series turboprop business as well as the infamous C-Series (now known as the Airbus A220). What remains today is Bombardier’s private business jet business.

Fortunately, Bombardier’s business jet business, particularly the Global Express line, remains hugely popular. The Global 7500 jet in particular has already shattered records and raised expectations. The jet earned distance and speed honours back in 2019 when it flew well over 13,000 km one way. The jet then later set a speed record on a transatlantic flight when it hit Mach 0.925.

As a pure play, Bombardier appears to be on the road to recovery. The company has a large order book and a line of refreshed jets that is in high demand, and Bombardier is chewing away at its mountain of debt.

Q2 results: A limited view or a sign of the future?

Revenue for the second quarter came in at US$1.52 billion, representing a whopping 25% increase over last year. That bump was largely fueled by a 57% increase in aircraft sales, which contributed US$1.21 billion to that total. Bombardier reported 29 aircraft deliveries in the quarter.

Strong demand for Bombardier’s business jet remains an intriguing topic. Just last month, Bombardier announced a single order valued at US$451 million. That order, which consisted of 10 jets, could be a one-off or a sign of an improving market, and Bombardier believes the latter is the case.

In fact, the overly positive results were reason enough for the Montreal-based company to raise its 2021 guidance. Bombardier now expects full-year earnings to top US$175 million, reflecting US$5.8 billion in revenue from 120 aircraft deliveries.

Final thoughts: Should you buy Bombardier?

Bombardier has so far done a stellar job in moving towards a full recovery. Selling off its rail and passenger air segments were risky moves that have appeared to help bring some focus back to the company. Whether or not that focus (and, more importantly, profitability) will remain, is a question that will only be answered over the next few quarters. Impressive yes, but not exactly a great defensive option.

If Bombardier can continue on its current path of securing orders, paying down debt, and delivering jets, the company will eventually become a solid buy. As it stands now, Bombardier may still be too risky of an investment for most, and there are far better options to buy right now.

The post Should You Buy Bombardier (TSX:BBD.B)? appeared first on The Motley Fool Canada.

We’re Issuing a BUY Alert on this TSX Space Stock

Bombardier (TSX:BBD.B): A Turnaround Stock That Surged 240%
4 TSX Stocks to Make Big Moves Next Week
2 Stocks to Avoid for Now 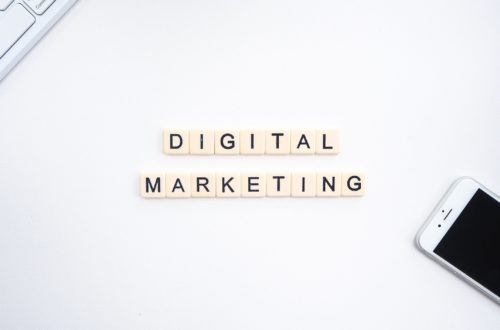 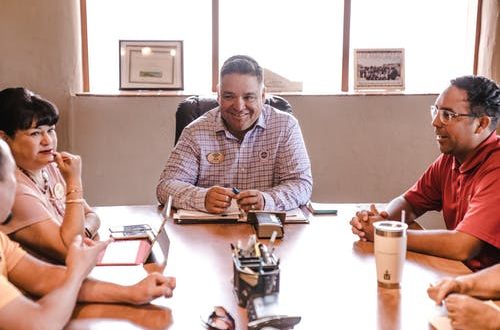