This earnings season has been a robust one with an improving economy buoying revenues for the industrials, energy, and consumer stocks. This week, several companies are slated to report their second-quarter results. Among them, I would like to point out two stocks that have had a stellar run this year. They are benefitting from the improving economy.

The subprime lender goeasy (TSX:GSY) will report second-quarter earnings on August 6. The pandemic was an easy one for goeasy, as the stock rallied 260% from its March 2020 low.

Despite a state of despair and economic dullness, the company, which loans out to people with not-so-favourable credit profiles, managed to fare well. This growth came thanks to lower delinquency and an increase in loan disbursement. Households used the government stimulus money to pay down loans, which kept the company loan books in good shape.

Banks were skeptical to lend to the sub-prime borrowers, given the high risk of default, amid the weak employment scenario. This diverted these borrowers to goeasy, who tapped customers via its omnichannel sales, even when its brick-and-mortar office remained closed.

As the economy recovers and consumers return to their spending behaviour, loan originations will improve. The average debt on a Canadian citizen has gone up in recent times. This weakens the borrowing profile of customers, who then have no option but to take a loan from sub-prime lenders, which is good for goeasy. goeasy is focusing on enhancing its product offerings, channel expansion, and strategic acquisitions for long-term growth.

The stock has increased its dividend for seven consecutive quarters and has a dividend yield of 1.49%. With consistent cash flow generation, it can continue to grow dividends in the foreseeable future.

Interfor (TSX:IFP) offers forest products ranging from commodity structural lumber to specialty products. Its sawmills are present in British Columbia and parts of the United States. Though the company is exposed to the lumber price cycle, it has managed this exposure by diversifying its markets worldwide.

The company plans to spend nearly $150 million in capital expenditure in 2021 and $150-180 million in 2022 to upgrade and modify its manufacturing facilities.

For the second quarter, analysts expect Interfor’s EPS to grow to $5.77 compared to the year-ago EPS of $0.16. They expect revenue to rise about 149% to $987.75 million. Over the past year, the stock is up nearly 71% and will continue to grow on the back of strong lumber demand.

The post 2 Canadian Stocks to Look for Stellar Earnings This Week appeared first on The Motley Fool Canada. 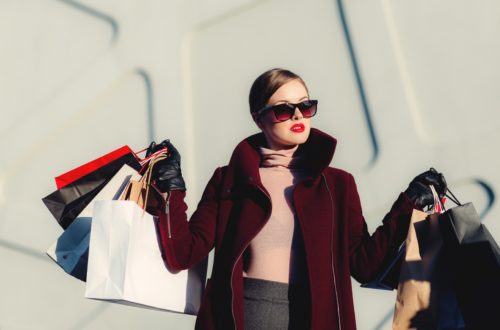 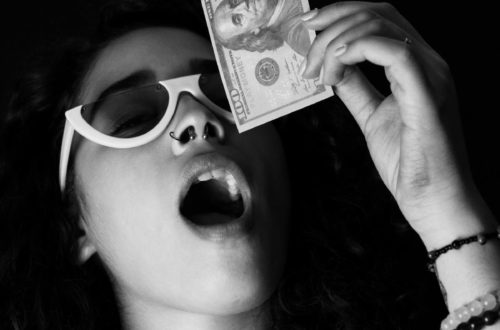 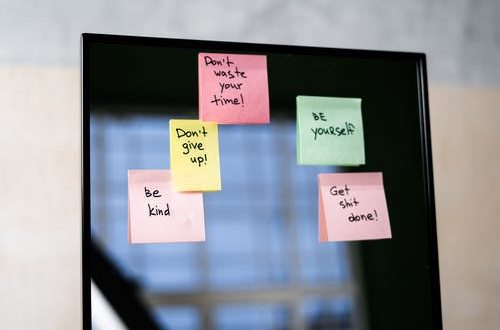